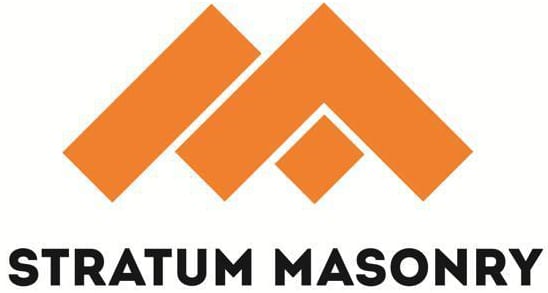 I’ve posted a few blogs, but we haven’t had the facility to put them on the Stratum Masonry website. HOWEVER, last week, we got a new website tool which lets us do just that!

So, I thought for the benefit of those who don’t know us, that it might be best to start at the very beginning. 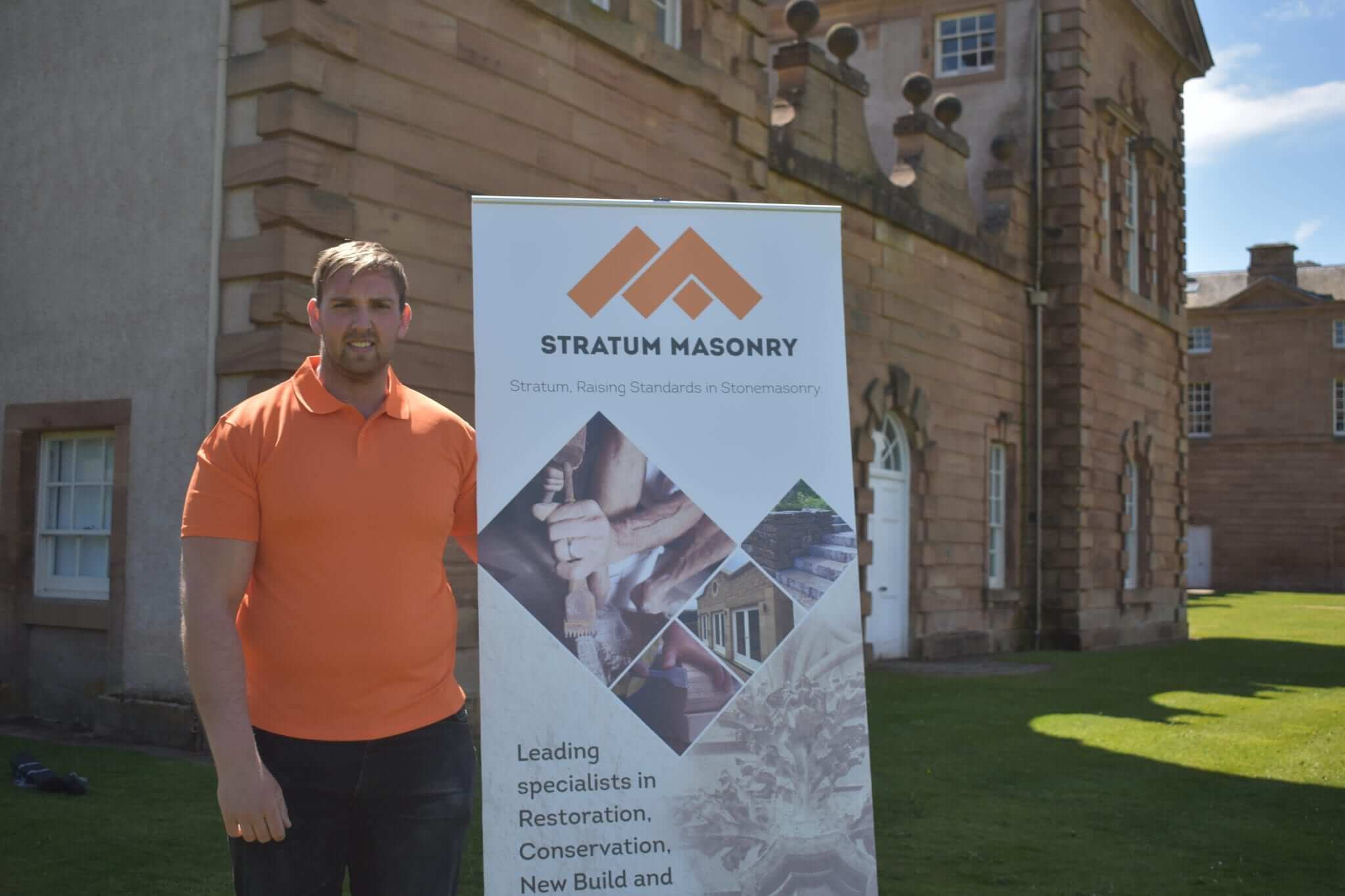 I should point out that it isn’t Scott writing this (he doesn’t have the time, he’s too busy chipping away at rocks and stuff), so this isn’t a narcissistic, self-indulgent blog and I won’t compliment him too much, we don’t want him to know that we appreciate or admire him!

But it's impossible to write this, or start our story, without paying him due credit. Stratum Masonry is Scott’s vision come to life.

Click Here​​ To receive updates and offers from time to time.​​​​​

It’s a cumulation of years of study and practise, of skills honed and transpiring ideas. It’s the result of hard work, dedication and a bravery to take that first big step from dreaming about your goal, to making it a reality.

Now I could go on about Scott’s education, qualifications etc but, let’s face it, how interesting can a list of stats be? Much better I think, to talk about the person behind the facts.

What drives and motivates him? Why stonemasonry?

The truth is, despite being his office manager (and his oldest cousin), I don’t know. I know he’s highly motivated, that he’s a perfectionist (it must be a genetic thing), that he’s dedicated to promoting the stonemason industry and that he has a passion to be the very best in the business.

He is constantly striving to better himself and this creation of his, and, in the short time I’ve worked here, I’ve come to realise that it’s not simply a business to him, it’s an entity, it’s on par to a living breathing thing, it feels alive.

And we feel it too. We’re part of it and we take pride in it. We’re a team, a body, we’re in it together. But that still doesn’t answer the question, why?

So I asked him.

I had just dropped out of Bell College in Hamilton after doing my HND in Computing circa 2008. It wasn’t for me but, to be honest, I didn’t really know what I wanted to do.

My late Grandad however had other ideas, and managed to get me an interview with a company in Glasgow formerly known as ‘Hunter Clark’. Being young and naive at the time, I didn’t fully appreciate the type of company Hunter Clark were and the array of prestigious buildings they consistently were involved in within the industry.

I passed the interview and got the job as a ‘Trainee Lime Pointer’, which saw me start my first job with them in Edinburgh on a site at Calton Hill.

After 1 year with Hunter Clark I was offered the chance of a Stonemasonry apprenticeship and unfortunately only completed one year of the course before the company sadly went into administration.

I was very fortunate & eternally grateful to finish my apprenticeship with an Edinburgh based company called Zenith Property Conservation which paved the way for me to be employed as a 2nd year apprentice through to Contracts Manager within 5 years.

I always wanted to have my own business, I just didn’t know how I was going to do it.

When I was going through my apprenticeship, I always wanted to have my own business, I just didn’t know how I was going to do it.

The 5 years I spent with Zenith taught me so many lessons both in the trade and in business. An experience I’m am so grateful for. When I left Zenith I was involved in starting a masonry company called HRH Masonry Ltd where I was there for 2.5 years as a Director.

Similar to my Zenith experience, I learned so much from my time there; where we started with nothing, to building up business turning over six figures.

Fast forward to January 2019, and, knowing that I had a passion for Stonemasonry and wanting to start my own business (where I could put my stamp on the industry, innovate current processes and revolutionise the social media presence of an historic craft) I made it my priority to set the wheels in motion and start working on how I was going to go about it.

I had a passion for Stonemasonry and wanting to start my own business (where I could put my stamp on the industry, innovate current processes and revolutionise the social media presence of an historic craft) 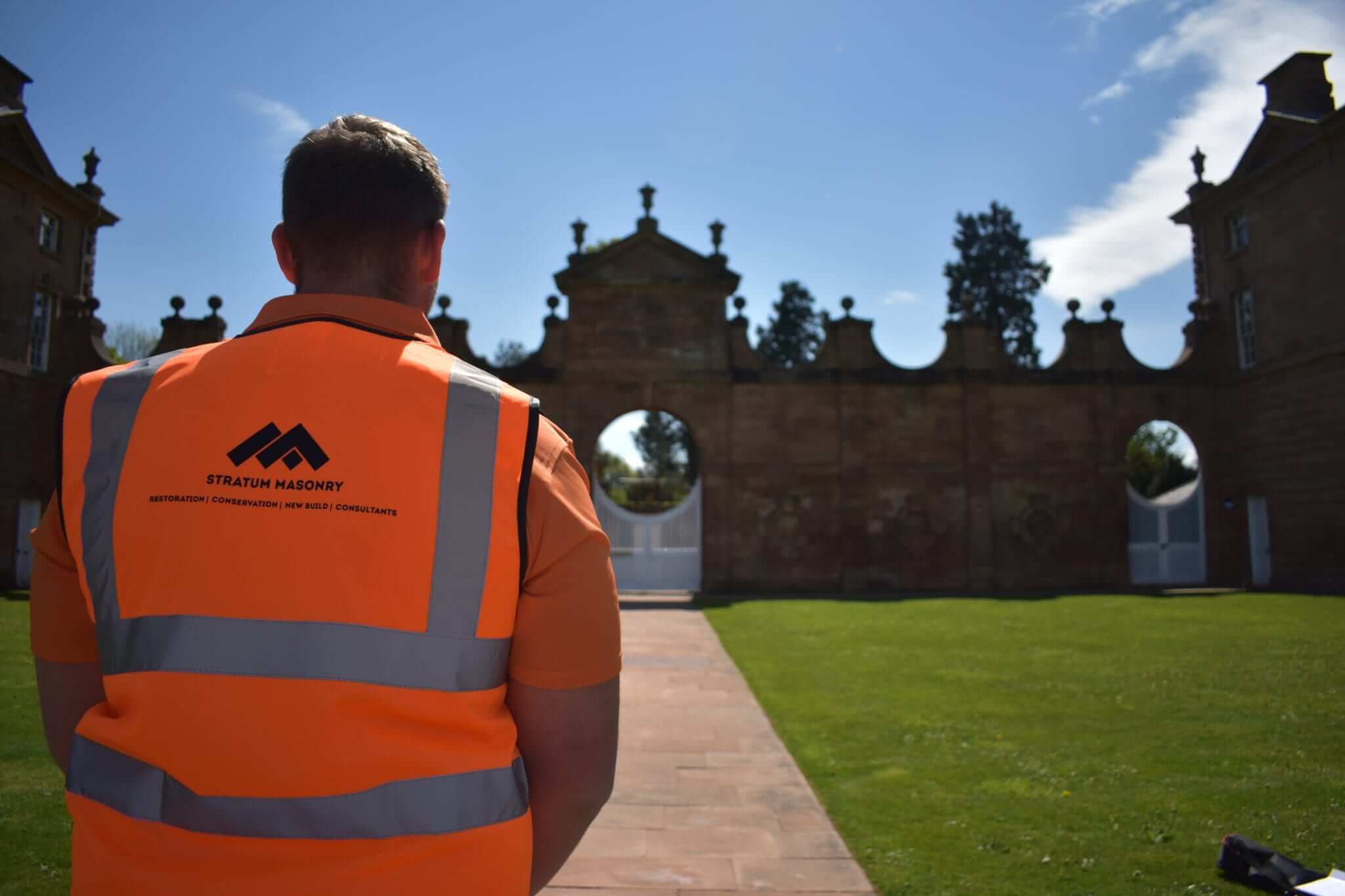 Throughout my time as an apprentice and tradesmen I have noted a severe lacking in quality tradesmen when the demand for Stonemasons are at an all time high.

My vision for the business is to spread the awareness of what is considered to be a dying craft.

I want to get the message out to children in schools, young adults and people who are thinking of a career in Construction.

I want to encourage more people into a trade that is desperately lacking in numbers by utilising social media, marketing and public speaking that would educate and inspire people to give Stonemasonry as a trade/craft some thought.

I don’t know current numbers, however, when I was going through my apprenticeship there was between 10-12 apprentices graduating every year from Glasgow. Now I’m sure you can all imagine how these numbers compare to other trades such as bricklayers, joiners, electricians etc.

After much deliberation I took the decision to leave HRH on May 2019 and start the new company named Stratum Masonry, there’s a reason behind the name but that’s for another day.

Since Stratum Masonry was officially launched in late May 2019 and started with 3 employee’s including myself we have steadily grew that number to a total of 6 with a 40+ years of combined trade experience. 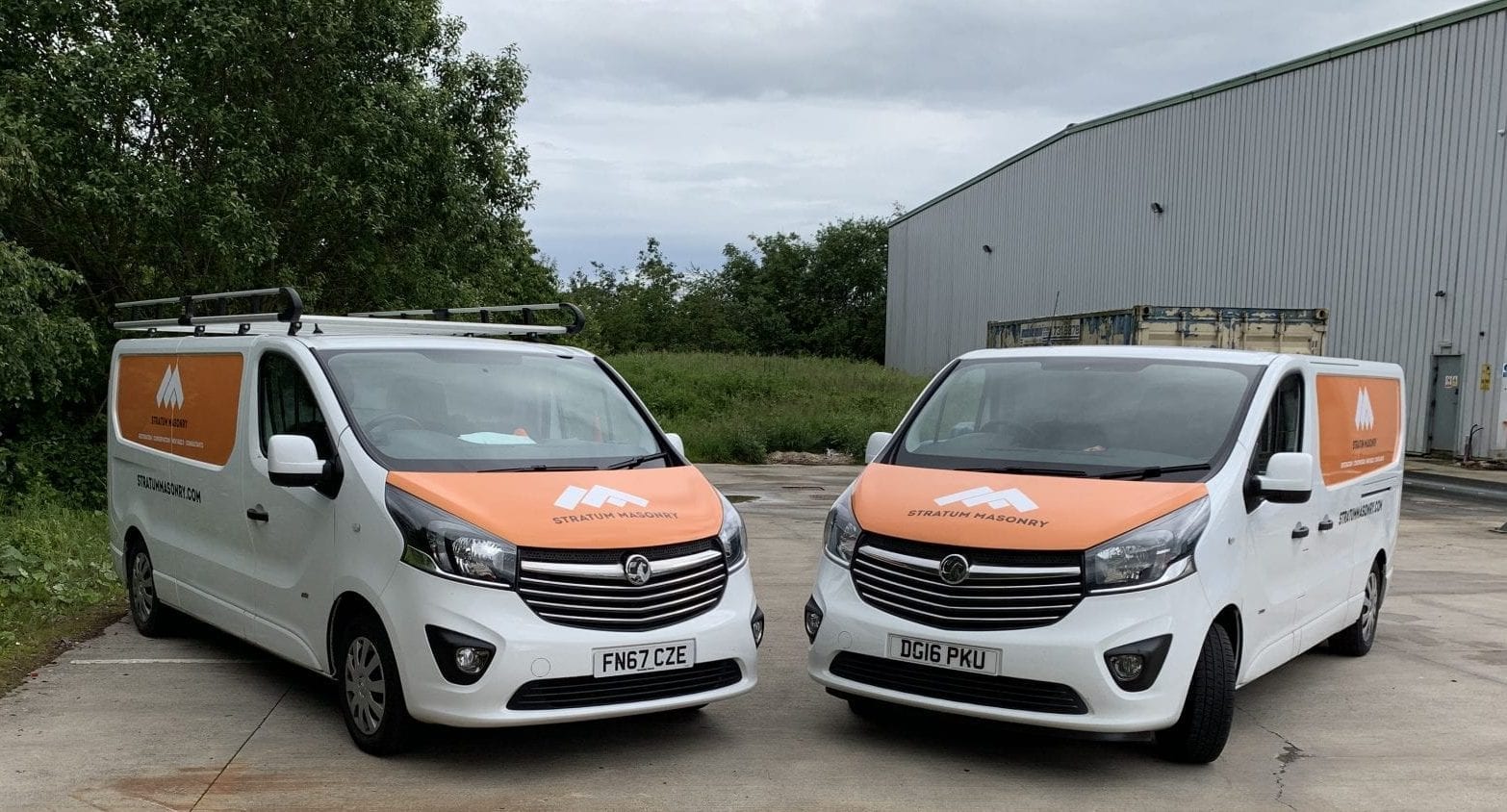 As a team our aim is to deliver high quality masonry works in the form of restoration, conservation and new build projects where Stonemasonry is concerned.

Our mission is simple but it has a big place In my heart and that is to encourage new people into the industry, creating jobs, opportunities in a craft which is dying.

What separates Stratum Masonry from the rest is that we are looking to use digital technology and social platforms to convey our message, showcase our craft and inspire the younger generation in what Stonemasons do and what is possible for them.

We believe in quality over quantity and aim to bridge the gap between the small and large stonemasonry companies whilst delivering high quality work.

Our ethos is simple:
building the future, restoring the past. 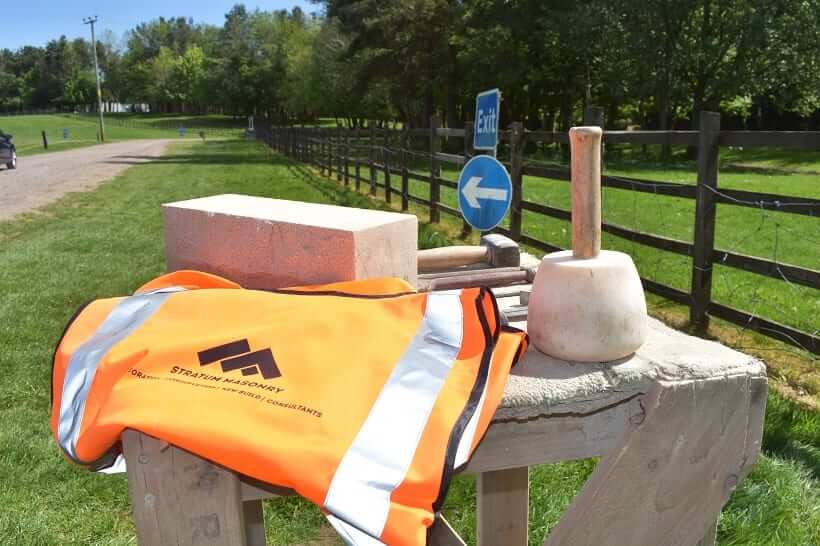 Please log in again. The login page will open in a new tab. After logging in you can close it and return to this page.

Enter your email to stay in touch